Chopper 5 and the Missing Shadow

Chopper 5 was a live, real-time composite. Adding proper shadows was not feasible. The shot was composed in such a way that all surfaces requiring shadows were hidden. But, as we all now know, a terrible mistake was made. The nose of the airplane image accidentally was allowed to come out the back side of the layer mask, so that it appeared to come out of the back side of the building.

So the second generation composites had to attempt to cover up the screw up. The "Gamma Press" shot includes an object exiting the tower that looks a lot like the fuselage.

It's consistent with Chopper 5. Then a strange, 2D looking flame gobbles up the object, it disappears, and is never seen again. StillDiggin named this the "Venus Plane Trap". We could sort of believe it was the fuselage, or maybe an over-sized engine, or. . . something.

The Fairbanks video also shows a cylindrical "nose cone" exiting, but does not show the Venus Plane Trap. It is from such a low angle, that the real explosion expands far enough to simply overtake the nose cone image.

Alas, there was a terrible problem with the 2nd generation composites also. There is no exit wound on WTC2. So then the third generation of composites was born, those which show a dust explosion. The clearest example of this may be Naudet. The Naudet footage shows a dust explosion for the nose out, and it looks nothing at all like the fuselage of a plane. The frames of Naudet that would show the Venus Plane Trap have been edited out. Highly suspicious editing. Both GammaTV and Naudet show a very dark shadow from the "nose out", a shadow cast diagonally across the building face. No such shadow is present in Chopper 5. Whether it is supposed to be a fuselage, an engine, debris, dust or anything else, the missing shadow in Chopper 5 is irreconcilable with reality. Shadows do not take a day off.

All the observations in all of these videos are consistent with the following narrative:

1. Chopper 5 and Chopper 7 are live composites, carefully composed to be doable in real-time.
2. The nose of the airplane image accidentally slipped out of the layer mask.
3. Composites were created throughout the day on 9/11 which showed a metallic, cylindrical object exiting, complete with (more or less) correct shadows.
4. It was discovered that there was no exit wound.
5. New composites were created that showed a dust cloud instead of any solid object, complete with (more or less) correct shadows.

I am not aware of any other narrative which satisfies the evidence. 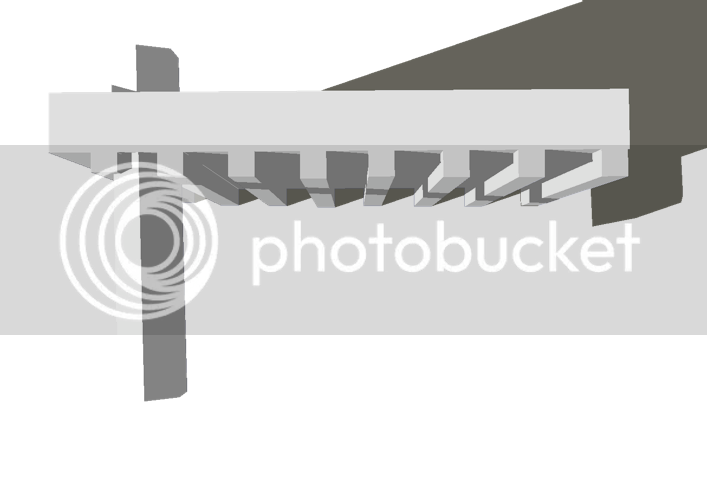 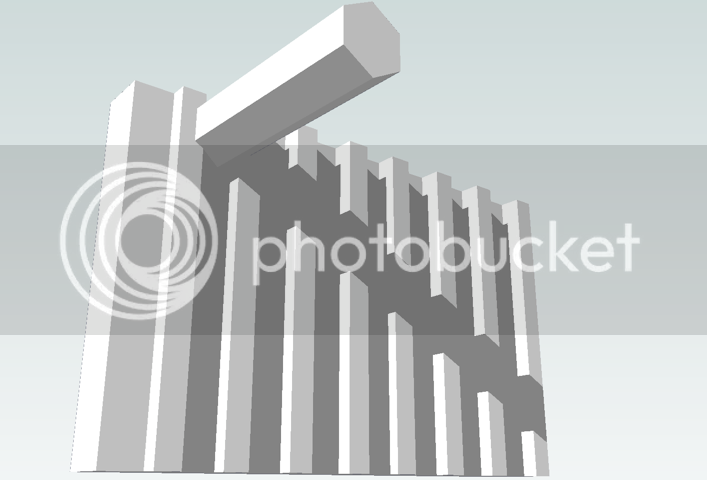 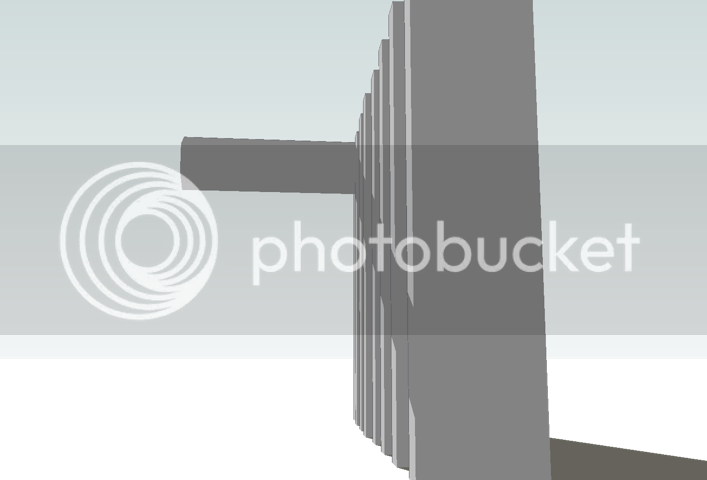 Edmund, your link does not address the shadow problem, and presents a strawman argument. Namely, you claim that the nose of a video airplane would look the same from frame to frame. That's false. Try it yourself on the nose.

You can see whatever was coming from the tower disintegrate in the last few frames. It doesn't just pixelate a bit, it shoots upwards and loses its shape entirely.

Whatever it was? Goodness, we have a metallic cylinder in the Gamma Press video, and dust in the Naudet video. We have no shadow in Chopper 5. It could not be more obvious that these are fabrications.

As to the appearance of the nose in Chopper 5, it becomes covered up by a flame. The flame may well have been added to the footage after the fact. Chopper 5 was shown live, and never replayed. It was cleansed from the internet. I suspect the flame was not present on the original.

But in any case, how does "debris" get to be indistinguishable from the nose of a 767?

Take the nose out challenge!

Eye witnesses trump any stupid 'challenge' you wish to give. Sorry, you have no case. People saw the planes hit. End of. Now seek help.